What Bible Version Does Lebron James Own? 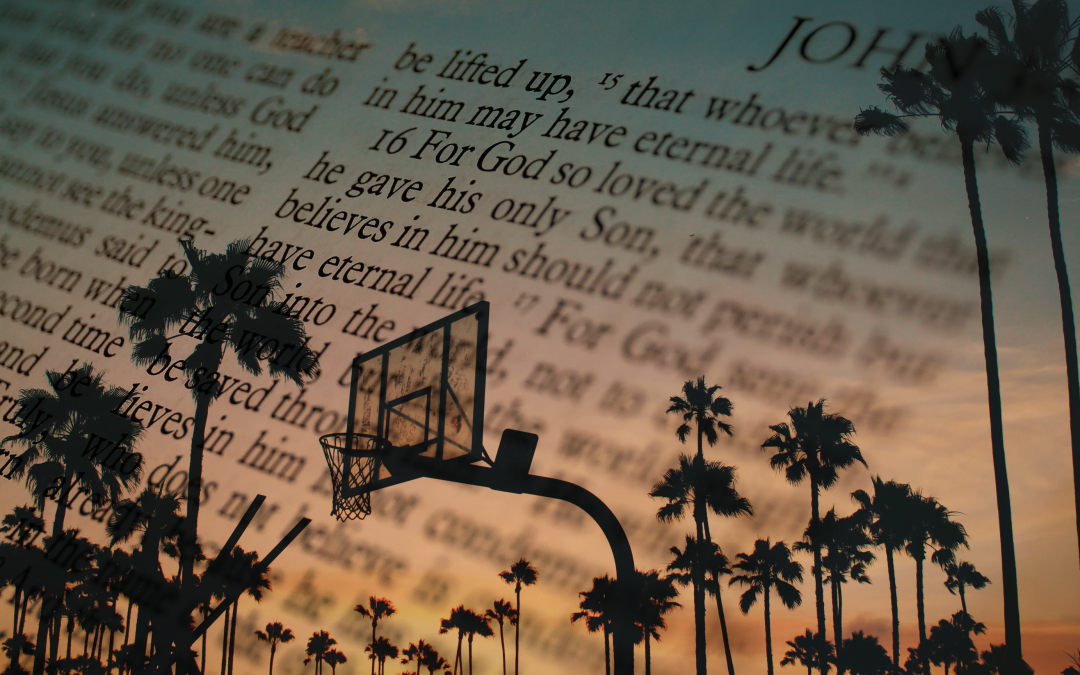 Ever since I wrote about Bible versions in our last blog post, “My Church Changes Bible Translations Every Year,” I couldn’t stop thinking about Lebron James, Not because we’re in the middle of the NBA finals, but because Lebron’s Twitter account is @KingJames.

To be honest, I wasn’t sure what Lebron James thought of Jesus so I read through several articles and here are a few of my learnings:

Only God knows the faith of Lebon James, but he certainly has pointed to Jesus a variety of times in his NBA career.