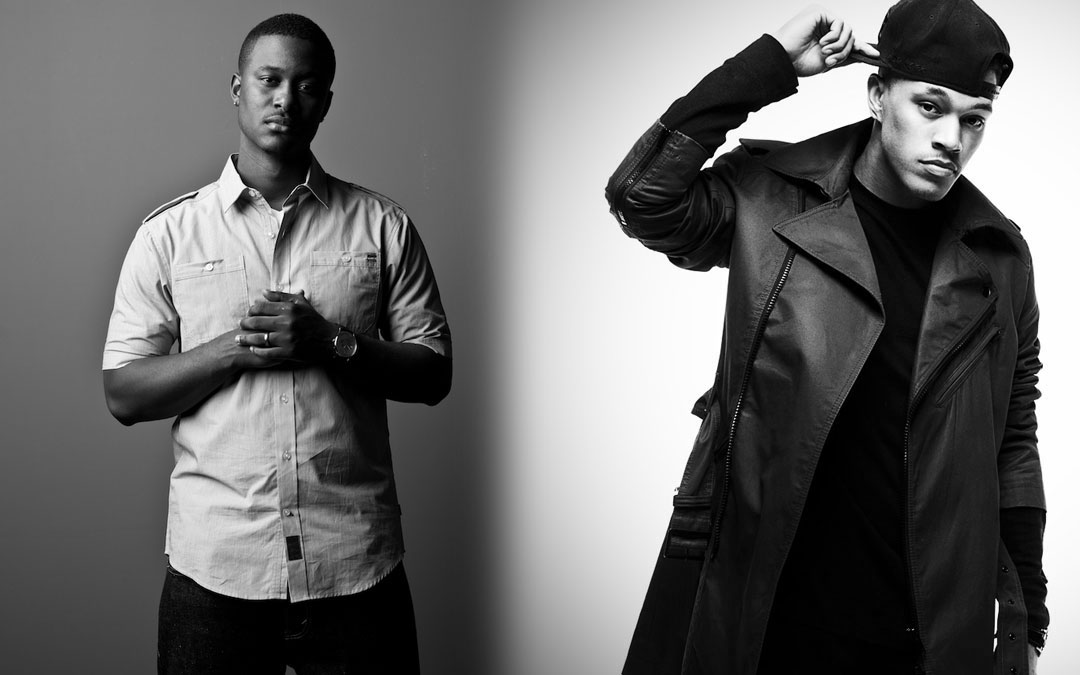 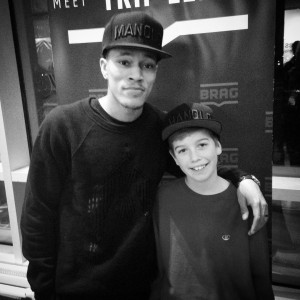 Trip Lee takes a second to pose with my son, Jonah, and sign his Manolo snapback hat.

After graduation from Iowa State University, my wife and I accepted jobs in Minneapolis and lived there for about 6 years. Because I’ve always loved music, I took advantage of a variety of great music venues in Minneapolis from First Avenue to the Fine Line Music Cafe, where I actually saw John Mayer play a show in front of about 50 people. But one of my favorite music venues for concerts wasn’t all that well known but I saw some of my favorite artists there like Skillet, Chevelle, and Project 86 just to name a few. That venue was called The New Union in case you were wondering.

After we had children and moved to Des Moines, I didn’t attend as many concerts. But all of that has suddenly changed within the past few years as my children have really started to fall in love music just the same as I did when I was younger. And I can’t think of a better way to bond with my boys than at a concert. So a few weeks ago, we braved a cold, long wait outside of Wells Fargo Arena here in Des Moines to see WinterJam. 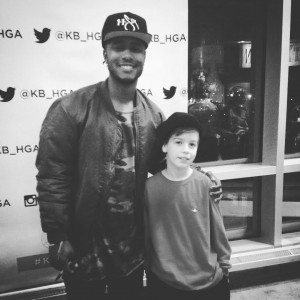 KB was such a gracious guy, taking a photo with Jonah and also signing Trip Lee’s snapbat hat. 😉

Since my boys love Christian hip-hop music so much, they wanted to see Trip Lee and KB the most…although quite frankly they enjoyed quite a few artists that night. Since we got in a little early that night, we made our way to the merchandise booths where my boys bought a bunch of apparel including Trip Lee’s sweet Manolo snapback that my 10 year-old son wears all the time. Naturally my youngest son was getting tired but insisted on wanting to meet his heroes so we waited in both Trip Lee and KB’s lines to have some photos taken and have that Manolo snapback signed.

When we got home, I spent some time talking to my youngest son about the meaning of Reach Records “116” movement was all about. As a result, we decided that it would be a good idea to memorize that scripture verse since it was so near and dear to his heart.

Romans 1:16: “For I am not ashamed of the gospel, because it is God’s power for salvation to everyone who believes, first to the Jew, and also to the Greek.”

Since then we’ve been working on some other memory verses. While he likes the shorter verses better (ahem, John 11:35), we tend to work on those but have been tackling some harder ones each week. I’ll post some of those scriptures on here in my next post so maybe you can take some time to let God write His Word on your heart as well.