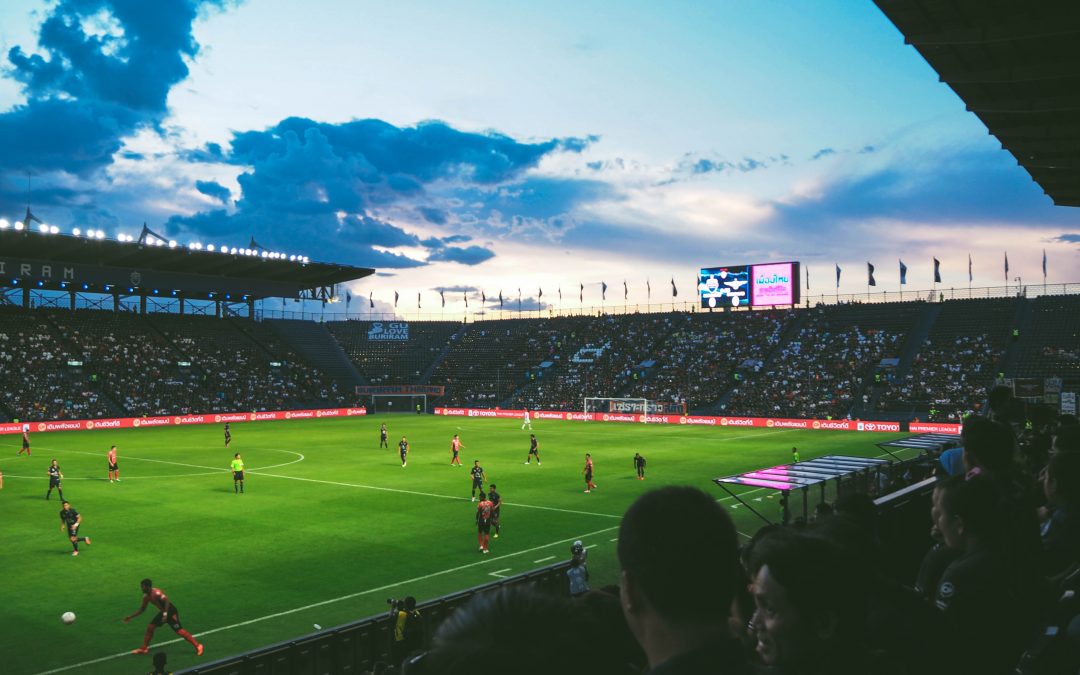 I wish I was a kid again. Seriously. When I was a kiddo, soccer was in its infancy, but now it’s bursting at the seams. I played as a youth all the way through high school, but the sport has grown so much in popularity and in skill sets, that’s it’s completely different than when I was a kid.

For the past 10 years, I’ve had the privilege of coaching all three of my boys for their local club team – Iowa Rush. It’s been a blessing to work with so many kids over the years and to watch them grow.

This year, my family fell in love with Minnesota United FC or as most people call them, the Minnesota Loons. Being a former resident of Minneapolis, we follow all the Minnesota professional sports teams so it was naturally easy to follow the Minnesota Loons during their inaugural season this year. We probably made it to five games this year and have purchased several t-shirts, scarves and sweatshirts this year.

Since Christmas is around the corner, I thought I would let you know what soccer t-shirts, hats and apparel are on my wishlist. 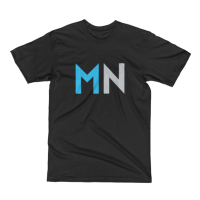 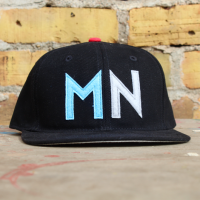 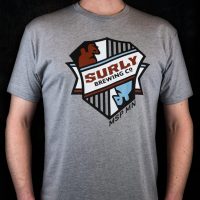 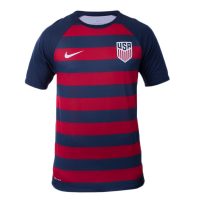 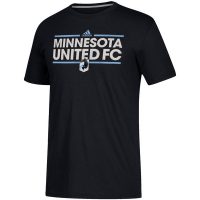 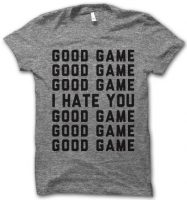 Here are links to some of the clothing companies listed above:

Not featured above but you should definitely check out: