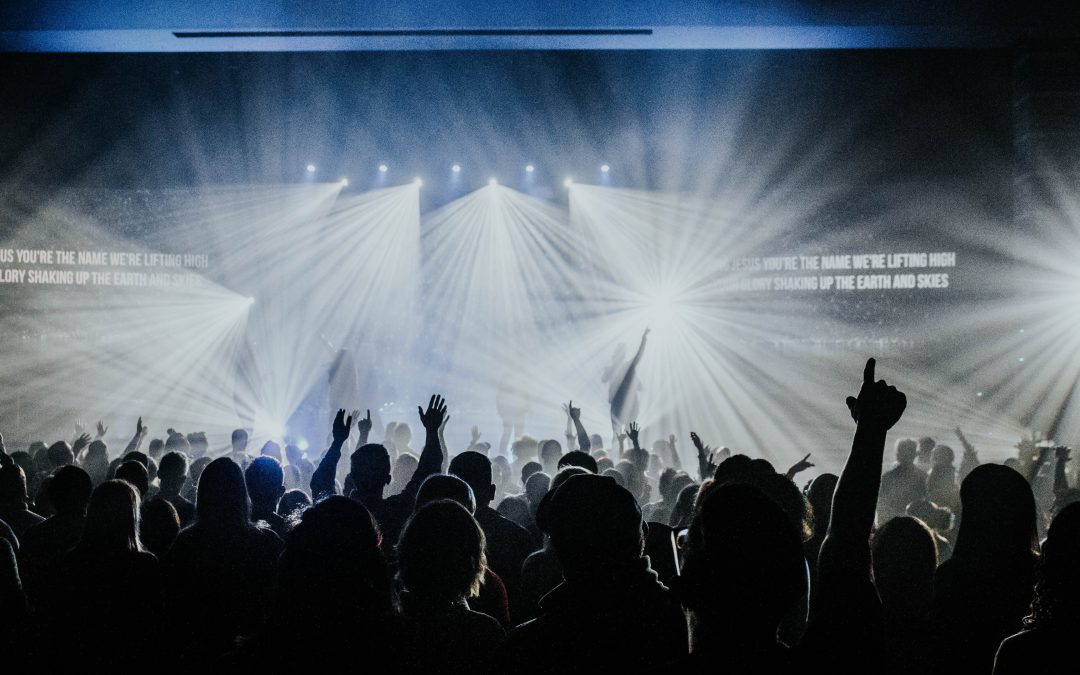 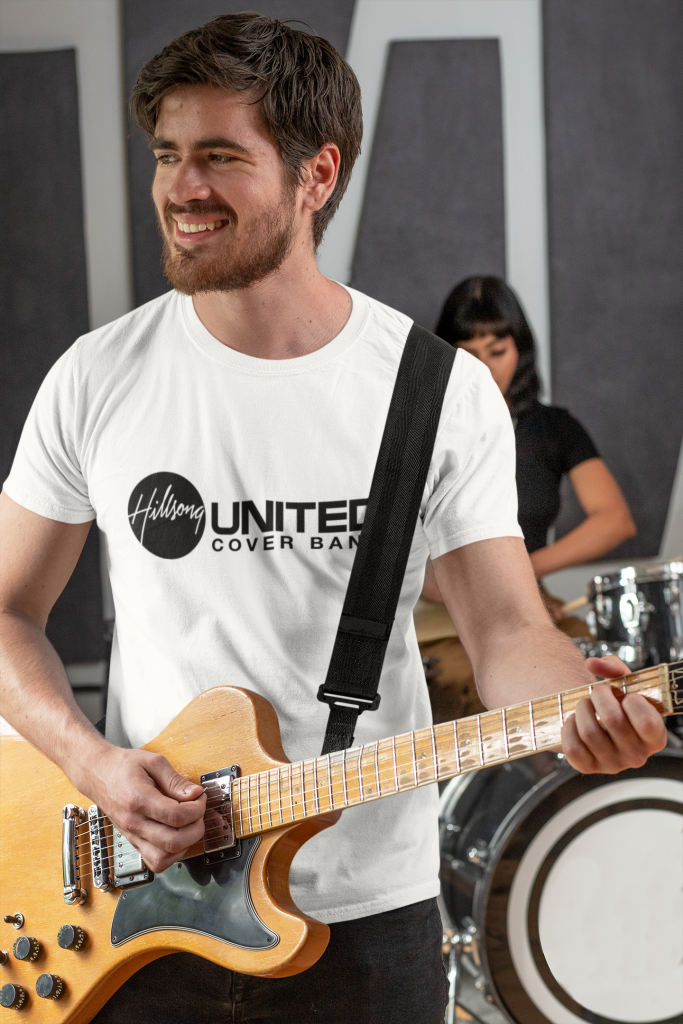 Having been a worship leader for the past 15 years, we’ve covered a lot of different types of songs written by lots of artists. Artists come and go, but some Christian worship bands and artists have persevered for many years. As a result, the music ministries I’ve belonged to have adopted a lot of songs from artists like:

While it takes a lot of artistic talent to play these songs close to the original recordings (a lot of times we have to lower the key because not every worship leader is a tenor), I wondered if at the end of the day if we were essentially becoming worship cover bands on Sunday mornings (I’m saying this in a joking manner).

I thought it would be hilarious to plan a worship set for Sunday morning filled with Hillsong United tunes (ie: Oceans, Good Grace, From the Inside Out, The Stand, etc.) wearing this t-shirt.

While I’m certain this goes against trademark laws (so don’t do this), I would guess that Joel, Taya, JD, Dylan, Jad, Matty and the rest of the Hillsong United crew would think it’s funny as well.