If you’ve been following my Twitter or Facebook feeds, then you’ve probably figured out by now that I love most Minnesota sports teams. Through thick and thin, I cheer on my teams. So I thought I would highlight a few of my favorite Minnesota t-shirts.

Since we are at the start of the NFL 2013-2014 football season, I have to start with my beloved Minnesota Vikings.

After rushing for nearly 2,100 yards last year, the Vikings star running back, All Day Adrian Peterson, is one of my favorite players. Plus he’s just a nice guy. Follow him on twitter and see for yourself: https://twitter.com/AdrianPeterson 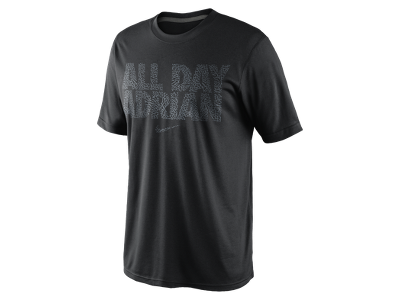 Another great Vikings player is defensive end, Jared Allen, who at the time of this blog post has recorded 118 quarterback sacks. What I love about him is he never quits and he is who he is. 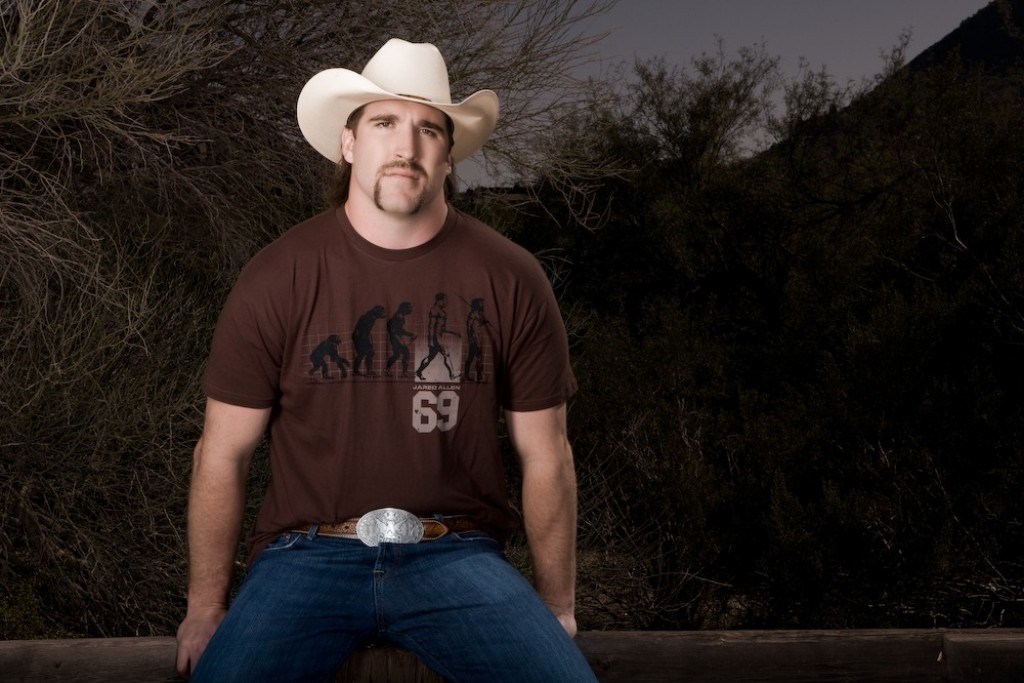 This Evolution t-shirt can be purchased on JaredAllen69Inc.com for only $15.

I know there aren’t a ton of NBA fans out there much less Minnesota Timberwolves fans, but I am one of them. And Kevin Love is one of my favorite players. 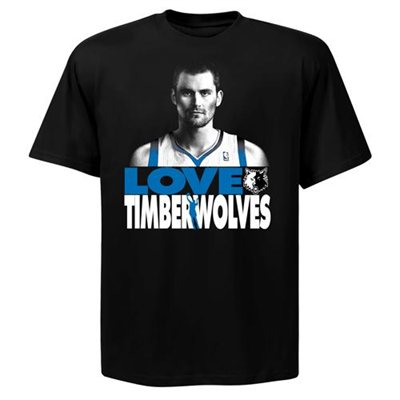 You can grab this great Kevin Love t-shirt from NBA.com for $24

Equally exciting to watch is Ricky Rubio, the Timberwolves star PG originally from Spain. This 22 year-old could probably run with John Stockton. 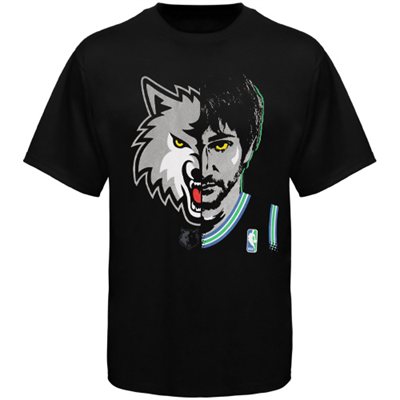 This half-wolf, half-Rubio t-shirt can be purchased on NBA.com for $24

Last but not least, (okay they might be last) are the Minnesota Twins. They’re down on their luck a bit this season, but after taking in a game at Target Field, you can’t help but fall in love with this baseball team. 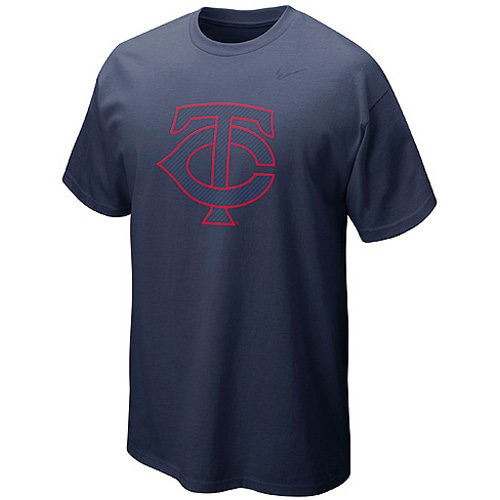 This Minnesota Twins logo t-shirt was produced by Nike and can be purchased for $28 on MLB.com

And in case you’re wondering, no I’m not getting any commission off of highlighting these t-shirts. 🙂