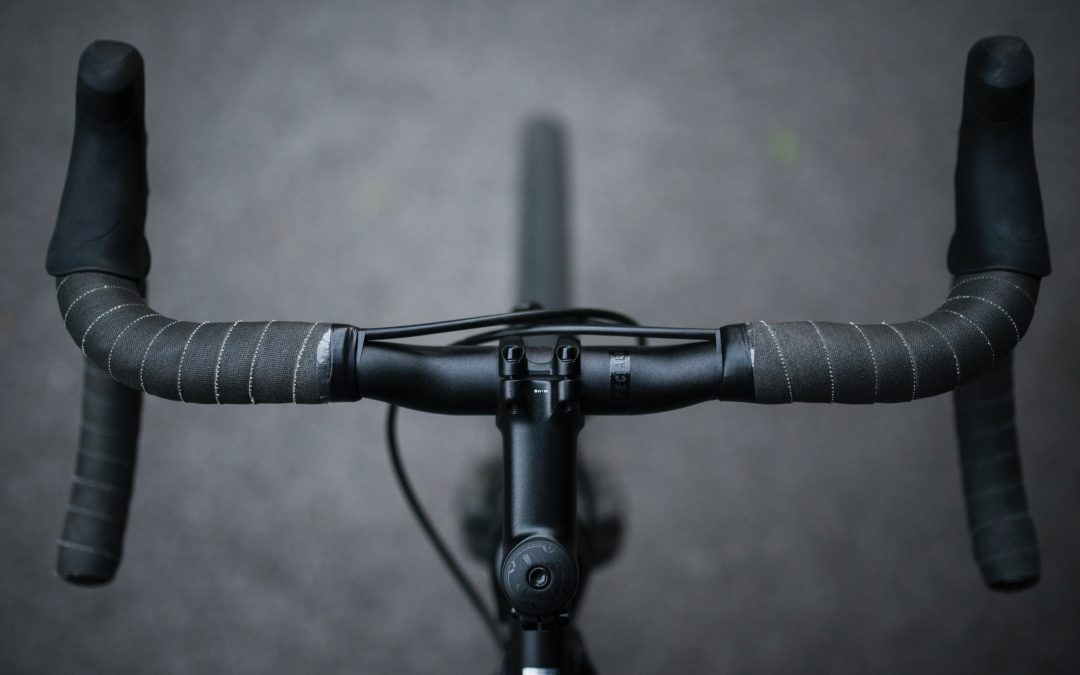 When the pandemic became serious back in March, I felt like a caged animal stuck in my house. It’s so much more fulfilling to meet with people in person so working from home full-time was a difficult transition for me. When the weather started to warm up a bit, I broke out my road bike and started pedaling around town to blow off steam and to get some exercise.

It turns out Des Moines has some amazing bike paths, and now in mid-September I’m closing in on 1,000 miles on my bike. Thankfully, in the town I live in just north of Des Moines, I have access to some great bike trails that I can ride for hours which you’ll find me on 2-3 times a week.

Last week it rained the entire week non-stop, and it felt like I had moved to Seattle. On Sunday after a beautiful worship service in the park, I headed home excited to watch the Vikings and Packers play each other. By halftime, I realized that maybe riding my bike might bring more joy to my life than watching the Vikings lose to their division rivals so I headed across town on my bike and headed north on the High Trestle Trail.

As I neared the town of Sheldahl, I crossed from the bike path to the right side of the highway so I wouldn’t have to slow down for an oncoming truck. While I crossed in plenty of time safely, the truck driver somehow took offense that I was riding my bike on the highway and crossed over the yellow lines to my side of the road to apparently scare me. I missed my turn and hit the ditch instead but thankfully didn’t crash.

When I stopped in Sheldahl to refuel and take a break, I shot off a quick text to my wife to let her know what happened lamenting at the sad state of our country. Not two minutes later, an older gentleman slowed and asked if it would be okay for him to join me. He was new to the area and wondered how far he had pedaled so far so we chatted a bit about cycling, bike gear and bike trips.

But our conversation quickly evolved into topics about our faith, church, families and careers. He asked me what church I attended and told me he never visited because he heard from a neighbor the music would blow your ears off. A minute later he paused and asked, “You aren’t on the music team or anything are you?”

I laughed and told him that I lead worship for the past 15 years and spent the last 6 years leading worship at our church but was currently taking a sabbatical from playing. He was apologetic, but I told him that feedback was super helpful to hear.

We probably stood and chatted for a good 30-45 minutes before I hopped back on my bike and rode back home. It was the perfect God-ordained encounter I needed to melt my heart and to demonstrate how amazing it is to have Jesus in common with 85 year-old strangers.

Yes, my new friend Bill is 85 years-old. That totally made my day and I’m forever grateful at how good our God is.